The Xiaomi 12 Lite the smartphone isn’t even official yet, but some stores are ready to sell you one. The launch should be around the corner, as the phone is now offered by at least two European retailers – the Romanian online store Evomag and the Spanish operator Orange.

Xiaomi 12 Lite has a price of 500 EUR and the specifications confirm previous rumours O chipset Snapdragon 778G and a 4,500 mAh battery. 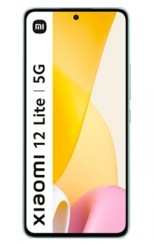 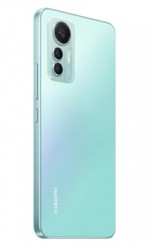 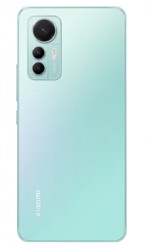 Rendering of the Xiaomi 12 Lite

The Romanian and Spanish datasheets are completely different – the Eastern European retailer reuses them Xiaomi 11 Lite NO specifications, right down to cameras and battery capacity. However, the one in the southern European country looks much more credible, including real renders that confirm the flat frame design.

The Xiaomi 12 Lite will come with a 6.55” AMOLED screen and a Qualcomm chipset. Changes include a slightly larger battery and much faster charging – 67W. The main camera will have a 108MP sensor paired with an 8MP ultra-wide and a 2MP macro sensor. The selfie shooter has a 32MP sensor.

We will update you when we hear an official word from Xiaomi about its upcoming smartphones.

Google will unveil the Pixel 7, Pixel 7 Pro and Pixel Watch on October 6

Google has already teased its upcoming Pixel 7 and Pixel 7 Pro smartphones, as well as the Pixel Watch, back in May at its I/O […]

Introduction Nord CE 2 Lite 5G is the latest smartphone from OnePlus and also the cheapest in the company’s current line. The Nord CE 2 […]