The past seven days have been filled with new phone announcements, and some of the trendiest devices have been freshly launched, to no one’s surprise.

The iPhone 14 Pro Max is rumored to arrive in mid-September and gather all eyes on itself. Then the list is followed by two high-profile Samsung devices – the new Galaxy Z Fold4 and the flagship S22 Ultra.

The new Motorola Edge also entered the charts along with the vivo V25 Pro – a remarkable mid-range device with flagship camera features. Below in the chart, we have a few of the best sellers, including the iPhone 13 Pro Max, Redmi Note 11 and the Galaxy A53 – all incredibly different but still popular in their price range.

Rounding out the list are two phones that were announced last week and are still bound for the Chinese market – Xiaomi’s Mix Fold 2 and the Moto X30 Pro, with the latter catching the last train into our Top 10. 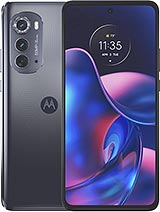 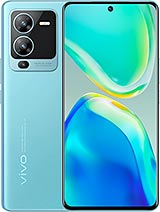 If you’ve been paying much attention to the mobile space lately, you’ll know that Google’s records for releasing new versions of Android have been all […]

The third generation of Motorola Edge is here. The Vanilla Edge models stick to mid-range duties and aim to be a good middle ground between […]