We spent some time with Samsung Galaxy Z Fold4 during the Galaxy Unpacked meeting and you can read our hands-on review for a first look at the new foldable flagship. However, there were things that we could not and did not test at the time.

Now our usual detailed tests will begin, since the test unit is already in the office. It comes in the standard Phantom Black colorway rather than the gray green we were working with originally (which Samsung has designated as the main color for this generation).

Like its predecessor, the Galaxy Z Fold4 is designed for 25W charging. Thanks to some tweaking, the phone now charges faster – according to official figures, it can be charged from zero to 50% in half an hour. In our tests, Z Fold3 only increased to 33% over the same period. Note that you’ll need a 25W USB Power Delivery charger to get the fastest charging possible (or a 15W wireless charger if you don’t want to plug it in). 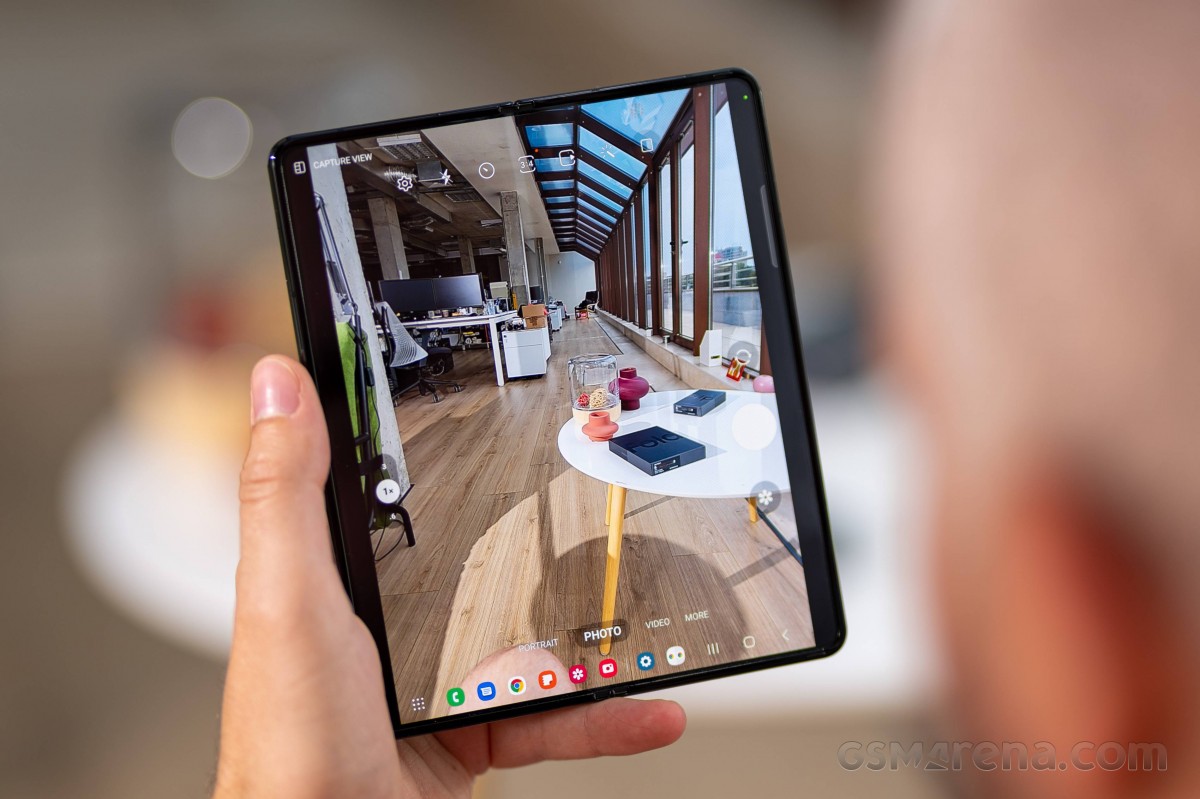 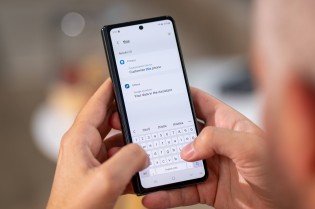 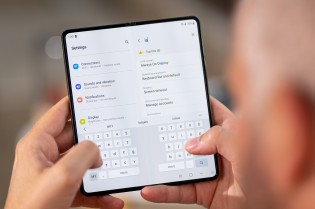 The aspect ratios of the cover and internal displays have been slightly revised, which should make them more ergonomic. Stay tuned for the full report coming soon.

Previous Article How to use usage-based payment

Next Article You’re not that special (I swear, there’s a starting angle here) – TechCrunch

Samsung revealed Galaxy A23 smartphone already in March and we founded it was not a particularly competitive device. Now the 5G version with Snapdragon 695 […]

Introduction The Samsung Galaxy A mid-range line has been updated annually and looks really good. The new Galaxy A33 is probably one of the most […]